Sorgstock was coming together like most; last minute changes, no shows, traffic delays making things crazy at the last minute. This year we had a ring, thanks to Matt “Lucien X” and Paul. The RWA and Weekly Features crews showed up in caravan form with Landshark riding a car and Doc Remedy hanging out the window coming down the road in an amazing fashion. Everyone pitched in and we got the ring together while I was still running around securing everything else, and Paul ran a small clinic for the guys, which was great. I know it opened at lot of our eyes in regards to what we thought we knew compared to what we don’t with someone actually trained in there showing us. I look forward to upcoming training with Paul and some other oppurtunities in the future. 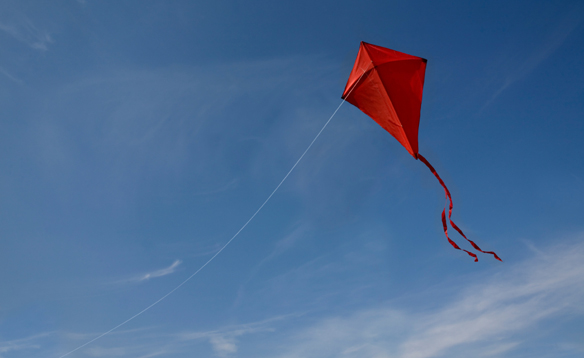 Switchblade. They did a great job in there warming up for a last minute add with Switchblade, representing the RWF faction, getting the pin.

Next, the upcoming Death Defying Wrestling promotion was represented with Bobby Danger pinning Lucien X in a “Prove Yourself Match”. In the process, Lucien has his chest turned into hamburger meat.

The Sparrow, an old LWF staple from way back in 2001’s Sorgstock Edition, returned to take on Ro-Sham-Bo. After frustrating the Mexican with several blocks to his patented nut shots, Sparrow disctacted his foe with a Green Card to get the win. He then exclaimed to find out who Ro-Sham-Bo was, citing the allegations of Dicktoad Sweetass, only to reveal yet another mask underneath, as the mexican went running backstage.

We had a small intermission, followed by Landshark coming out to tell the story of how he got his name. This was quickly interrupted by the Weekly Features, cocky enough to not even bother bringing their championship belts, celebrating their own tag team dominance by talking about themselves for a while. They were interrupted by the duo of Mexican Jew Lizard and Sweaty Snatch coming out for some foreign reason, then Bobby Danger and Lucien X wanting to challenge, and finally a peculiar team of Jimmy Mack and Landshark. After much back and forth and fights breaking out, we find ourselves with an 8 man tag with the winning pinner’s team getting the tag championship. In a match filled with all out brawls, miscommunications, and straight up language barriers, the Weekly Features get the pin, causing Bobby Danger to lay out the challenge of a Ladder Match for the belts at the next Sorgstock.

After the match, Sweaty Snatch reentered the ring to confront the referee, Ausin, in the middle of the ring. Again, citing a bit of a language barrier, he didn’t know was a multi-tournement winner in amateur wrestling, which he found out when he was flipped on his ass by the young referee.

Next was a meeting with returning LWF Champion, after 7 eyars, Chachi, as he took on Hardcore Champion The Scion in a belt vs belt hardcore match. The Scion quickly overcame the rusty champion, even overcoming an ambush during his ring entrance. After becoming a double champion, Scion declared the LWF belt a piece of crap, joining it with the Hardcore belt, and throwing the old strap in the garbage.

One half of the big double championship main event went down as a last man standing match between Elder Statesman, and LWF Champion, Chad the Shad. Statesman had Chad on the run in their first encounter, to be put down by a last effort super kick by the realing champion. Chad was also said to be 0-2 in last man standing encounters, giving Stateslman the edge. In a match that involved steel chairs, choke slams on plate warmers, and an uncerimonious attack by Assault of the MCK, Chad the Shad pulled out all the stops to put the States man down for the ten count for good.

Last up was final in a long rivalry between Hardcore Champion The Scion and Doc Remedy. Both were broken in with previous matches in the night and pulled out all the stops in this brutal encounter. Remedy had a long road to finally take down the Champ, being beaten at least two times before in quest for the title, and this time, pulled it off. The two settled this war with a handshake after the match.

With the wrestling over, there was an intermission to setup for the music, but before we had everything together, Landshark took stage one more time. We were taking donations to help e 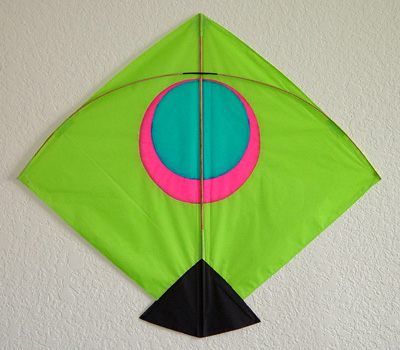 ven up the financials in putting the event together, and he wanted to help. After some interesting conversation, he declared that if someone put $20 in the bucket, he would sing “Happy Birthday, Mr. President” in his scivies to myself. The money came quick. And I reassurt that I have no shame (though this came very close to the limit). And I’m so shameless that I will put this on the ‘net for all to see…

The Deadbeats were up first, a group I invited after seeing at a recent show at The School in Pittsburgh, and did a good job, even doing a quick collab track with Paul Hammond. Playa 2 was up next to throw down a new track. Then Paul Hammond did his solo thing. I’m a big fan of “Chosen1”.

Next, I took the stage with Chachi. We did a medly of songs from the CRAP and Nerdz Eatin Shroomz collections and pulled off a pretty decent set that ended with about ten people on stage (the wrestling ring with the ropes taken off) bouncing up and down during Monkey Flings Poo, our usual mayhem-inducing ender. We did some tracks we hadn’t done in almost a year, I tried singing Jeff’s parts at least once, but it was a lot of fun to do something different with the 8-bit Gangsta, Chachi.

Poetically Gifted Honkeys were up next and were really good. they were the first group I had invited without seeing in person before, and they delivered. I look forward to playing with these guys in the future around town.

And finally, MCK was up to close the night with their set. Repping the Sublime, and giving up “Don’t Wanna Be” to the absent Big Daddy Shit.

It was a great, successful day, with a lot of people coming together. Sorgstock Summer Edition is slotted for August 16, and we have at least one match to look forward to. Check back as I will be posting videos and matches for weeks to come, I’m sure, so everyone can see how it came down.