A friend was asking how to handle vertical video in Final Cut Pro X.  We end up with so much of it because of Snapchat, Instagram Stories and other applications, but these videos can be repurposed.  There are plenty of apps on iPhone that will handle this, but sometimes you want to do it along with other footage in a bigger project.

When you are running a business, you have to make sure you’re not doing everything. Bringing on people that compliment your skills is key. And that’s what we’re doing with Sidekick Media Services andSorgatron Media

Discussing the change to the Podcast Studio for Sorgatron Media, using Facebook Live for THIS project and more! 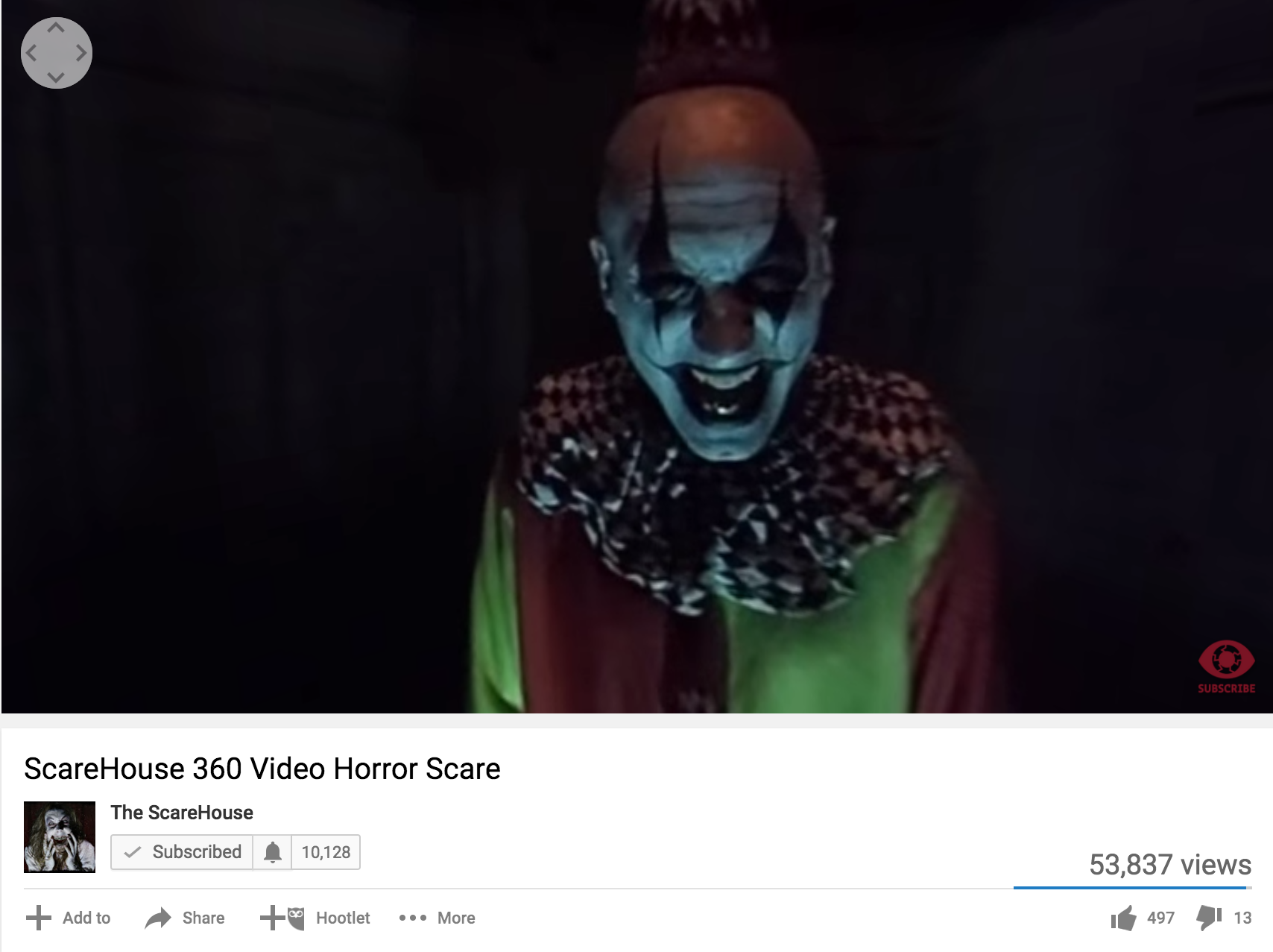 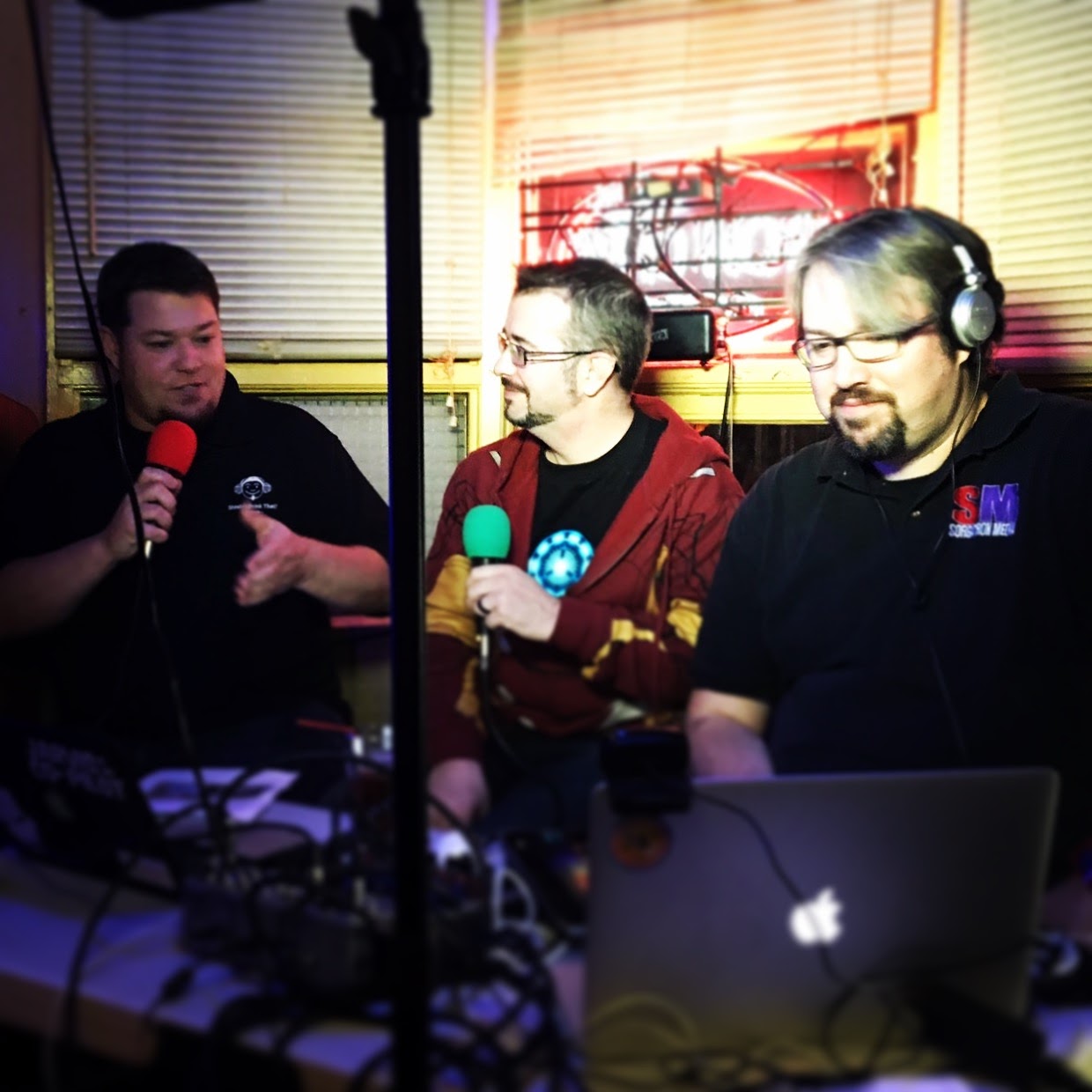