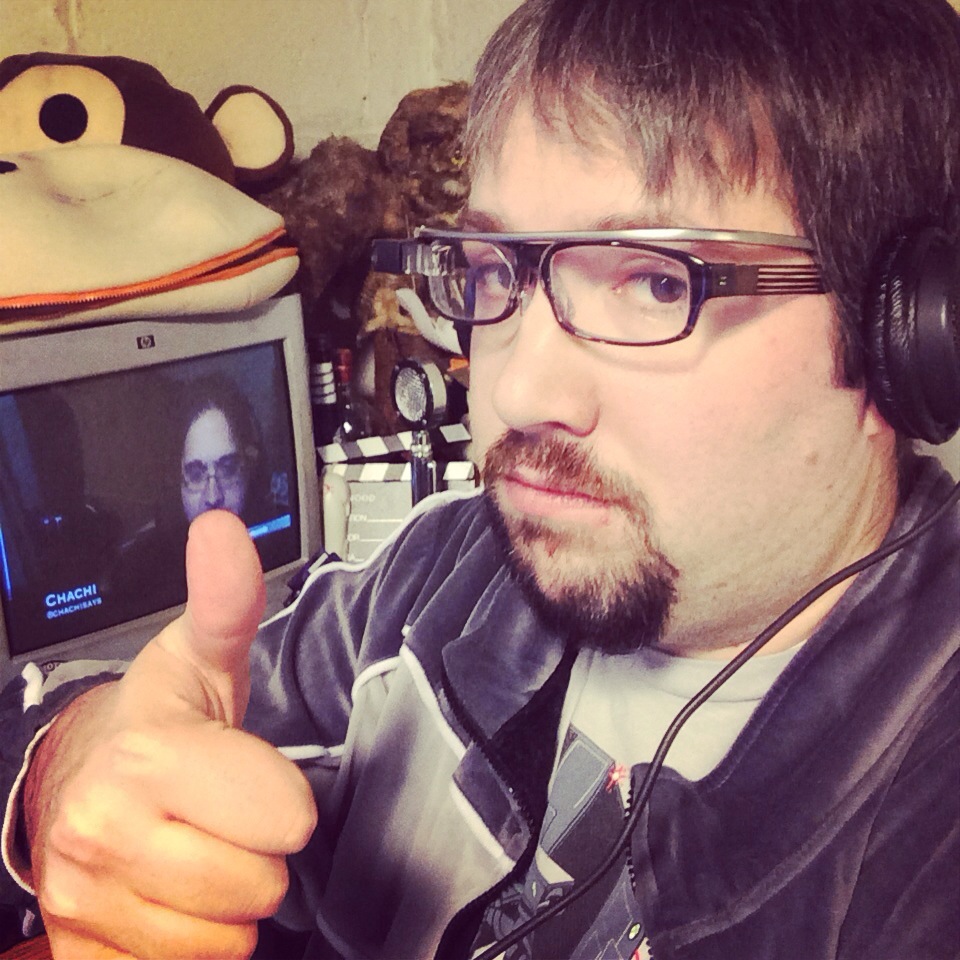 A week off.  And I was certainly having my issues…

#withoutglass Day 1: I am still going through the motions. Tapping my temple. Nodding my head to get the time. Hearing fantom notifications.

#withoutglass Day 3: Poked myself in the eye trying to respond to a Tweet after hearing my phone chime. #googleglass

#withoutglass Day 5. Accepted that I can’t go on without a persistent HUD. Life is cold and dark. #googleglass

So it’s been a little hard to deal.

But thankfully, my box arrived about a week after dropping Google Glass Explorer 1.0 into the UPS box.   So, since I didn’t have the chance before, here’s a look at what you can expect unboxing a new Google Glass 2:


There are a few things I’ve noticed so far:

You can check out this “Wink” discussion, as well as reaction to the movie theater and other Google Glass stories on this week’s Awesomecast.