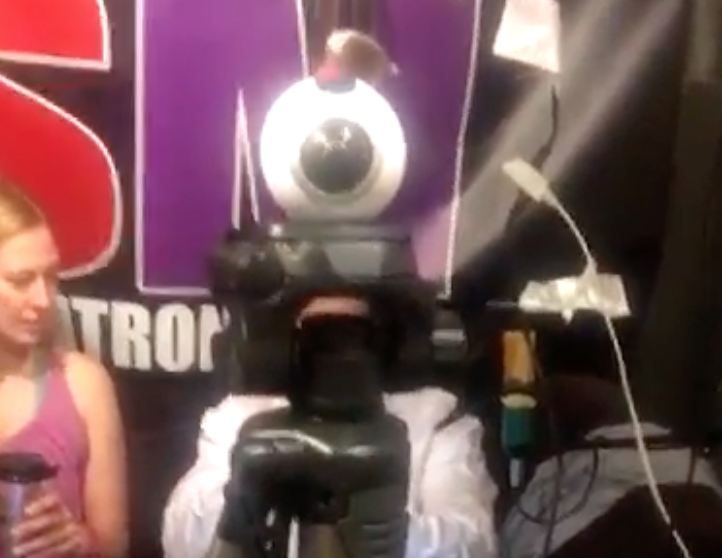 From the Sorgatron Media Creators Newsletter List for May 5, 2016.  You can Subscribe to it here or read the archive!

Sometimes the answer is right in front of you. Hopefully if you’re working with Social Media platforms you spend some time on the target platforms.  You’re using it.  You’re see what is coming to you.  You are noticing responses and what seems to be working for others. 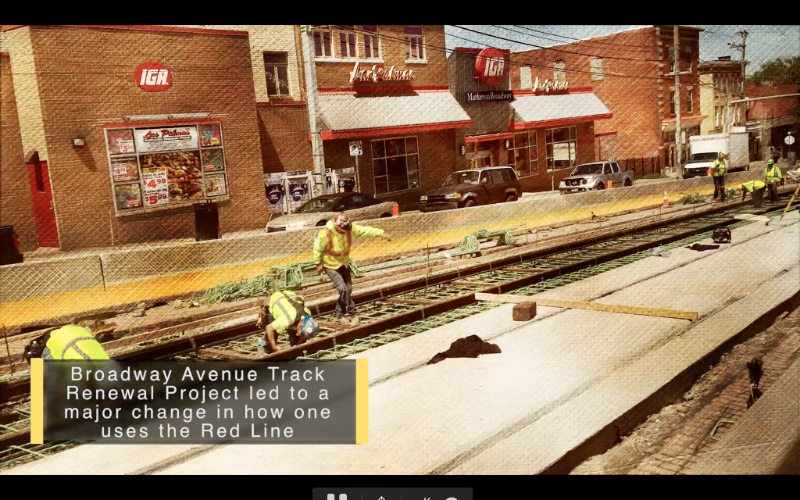 This case came home for me when I started noticing this trend in Facebook video. So many of the videos I was seeing had text in them.  Some good.  Some in a quick meme sort of function.  This led to my curiosity about how to apply this to our projects, even leading to some new videos on our Sorgatron Media Facebook Page around Beechview playing with this technique.  (You can also hear more about this on an upcoming Basic Sorganomics)

A similar observation has me fascinated about how people are now using longer form videos on Twitter and Instagram.  Is this a place to put similar content now?

What trends have you discovered that have changed the game for you?