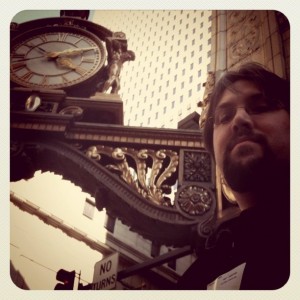 What a great day of…meetings?  In my transitions to a part time freelancer, I’ve managed to carve out a whole day every week for exploring these expanding options before me and build up some clientele.  Today, I was fortune enough to align that day with Chachi’s Proclamation (more on that later) and managed to hit up every standing “we have to meet” message I’ve received recently into one nice, Chai Tea Latte wrapped, package.  And these were some of the things that struck me on the drive home from my last of these.

What sort of meetings are you having?

2 thoughts on “Things I Learned from Meeting-pa-looza”