This past weekend, I had the pleasure to film for some friends in the No Clue Crew at Sauce Storm 4. It was kind of nice to not perform or wrestle and just sit back and enjoy most of the day. I had a nice two camera setup for the DCW wrestling, and got some of the music (including recording most of the No Clue set in a very drunken state. But dammit, I’m a professional and got the job done respectably.)

It was good to hang out with some people out there. I got to chill with some old friends, including Snackz, whom I hadn’t seen in over a year. I met his new girlfriend, and saw that there was a little Juggalo on the way. Snackz showed me the wonders of 151 Vodka, and I had a nice 6 pack of Labatts to work through the night. I love Ohio beer sales. 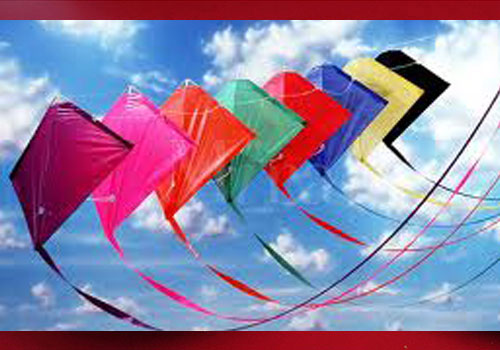 The DCW wrestling was pretty good. The ring they got last year came in handy again, and a few of the guys are coming along pretty nicely in the ring. More of the matches were far more entertaining and came off really well. Then the rain and lightning hit. I took cover with Missy and a friend at a local McDonald’s and got back just in time to see OHM, a group with a female lead singer that did some interesting covers and some trippy tunes that I think required some LSD to enjoy properly. Then, of course Unity for Life was up next. If nothing else, those guys have a big ass crew. Then, No Clue went on and spanned their entire 3 album + history. The linup changes have not kept these guys down. I am 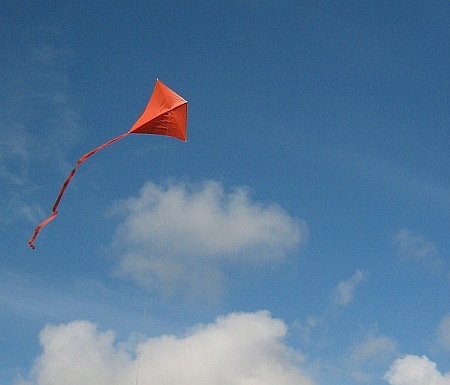 completely covered in sauce from this one.

After the sets, which finally ended about 2 AM, it was time to drink more and bounce around the camp sites. I love this, because it’s the feeling you get of the Gathering of the Juggalos, just on a smaller scale, with less assholes. I ran into Shook and bullshitted with him for a while. I only believe half 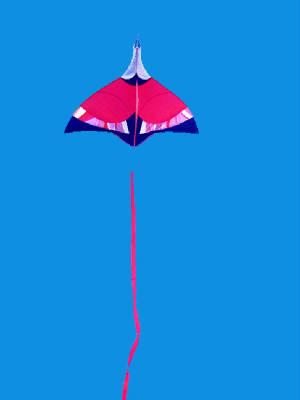 of the stuff they say about you now, sir.

After a night sleeping in the SUV, we were treated to a hilarious hot wing contest, that came down to the security guy and some blonde girl and their “Stupid Fucking Hot” wings. Then, as the DCW match of the day started, the rain came down. Hard.

I have to give so much credit to the No Clue guys. They are always ones to out do themselves year to year. This thing just grows and grows. Keep an eye on these guys.