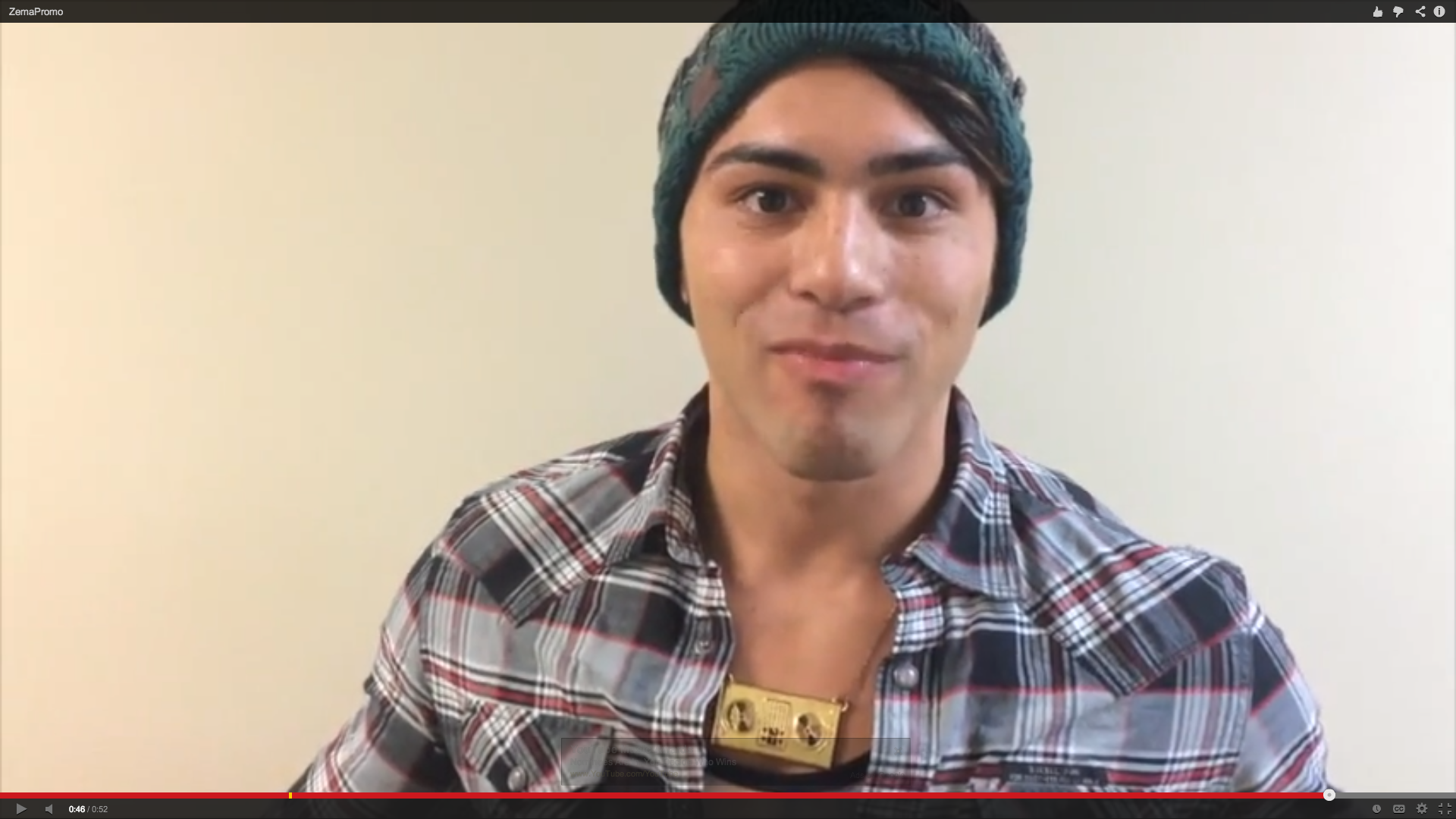 When I had written previously about mobile video, it wasn’t with out recent example.

The setup:  We do a big presentation for International Wrestling Cartel when they come to Elizabeth, PA at the Court Time Sports Center.  We have a setup where we are doing a live switch between a locked down camera and a ringside camera.  This is displayed for the audience on a projector for a little bit of that bigger feel like we see on Monday Night Raw.   Nice for displaying matchup graphics and backstage interviews.

The proposal:  Someone wants to do a promo, a mere hour before bell time, where they talk about how they are supposed to be in California for a pay per view that weekend for one of the big companies, but their really right there.  A video that is supposed to go on to “interrupt” the action in the ring.  After the video ends, said interviewee is right behind him ready to attack.

My first instinct always goes to the tape-based solutions in front of me that we’re using for the show.  A Sony HDV camera already setup up top for the hard cam, and an older Panasonic MiniDV camera.  But then I remember:

This was a video shot on my phone, captured, moved to the “broadcast” laptop on hand for the big screen, and broadcast to a couple hundred paid audience members and looked amazing up there.

Audio:  I don’t have any additional attachments for my phone yet.  I’m actually interested in some of the stuff Dave Manueto’s Podcamp session on the topic.  But the newly located mic on the camera side of the phone helps the directional issue.

Video: Keep it steady, stupid!  When I’m tripod-less with the iPhone, I put as much grip on it as possible.  Don’t hold it up in front of you with one hand.  Get both hands on the phone.  Tuck your arms close to your body if it helps.  In this case, we stayed away from a background that had much detail, so you didn’t notice much of a movement as you may have.

In the end, we had a great spot on the show that made a small indy promotion take a step forward to looking that much bigger.  With a phone.