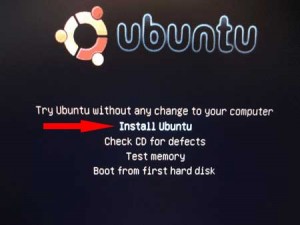 I’ve always wanted Ubuntu. It just was never the right time. For us.  I’ve thrown it on older machines.  Something was always wonky.  A driver here, a system spec there.  It was typically installed and forgotten, or immediately replaced.

I found several situations that adjusted this, and made the platform more acceptable.

So far, as partially mentioned before, here’s the implementation in my work flow:

Unfortunately, the lack of Talkshoe client, and webcam driver issues have excluded the last two from regular use.  Depending on what other machines I get into the workflow, I may be able to shuffle tasks to another Windows machine.  We’re running 4 machines regularly during the show, and hope to expand.

I realize this was sort of a tech heavy article, but it’s a review of the type of thing I tend to experiment with from time to time.  Please, let me know if you liked, it, found it helpful, or would like to hear more about articles of this nature, a run down of our studio setup and processes, etc.

One thought on “Becoming OS Agnostic”