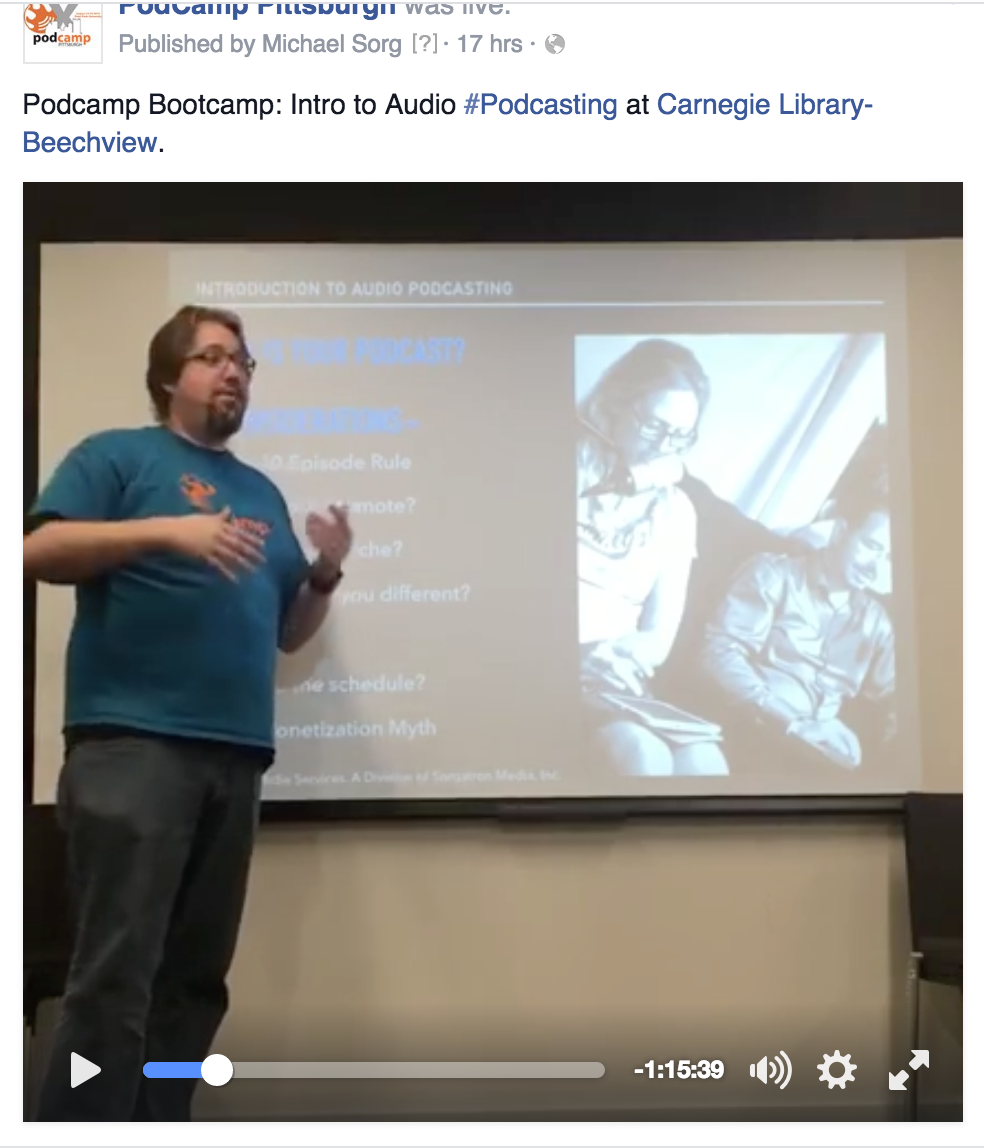 From the Sorgatron Media Creators Newsletter List for April 7, 2016.  You can Subscribe to it here or read the archive! 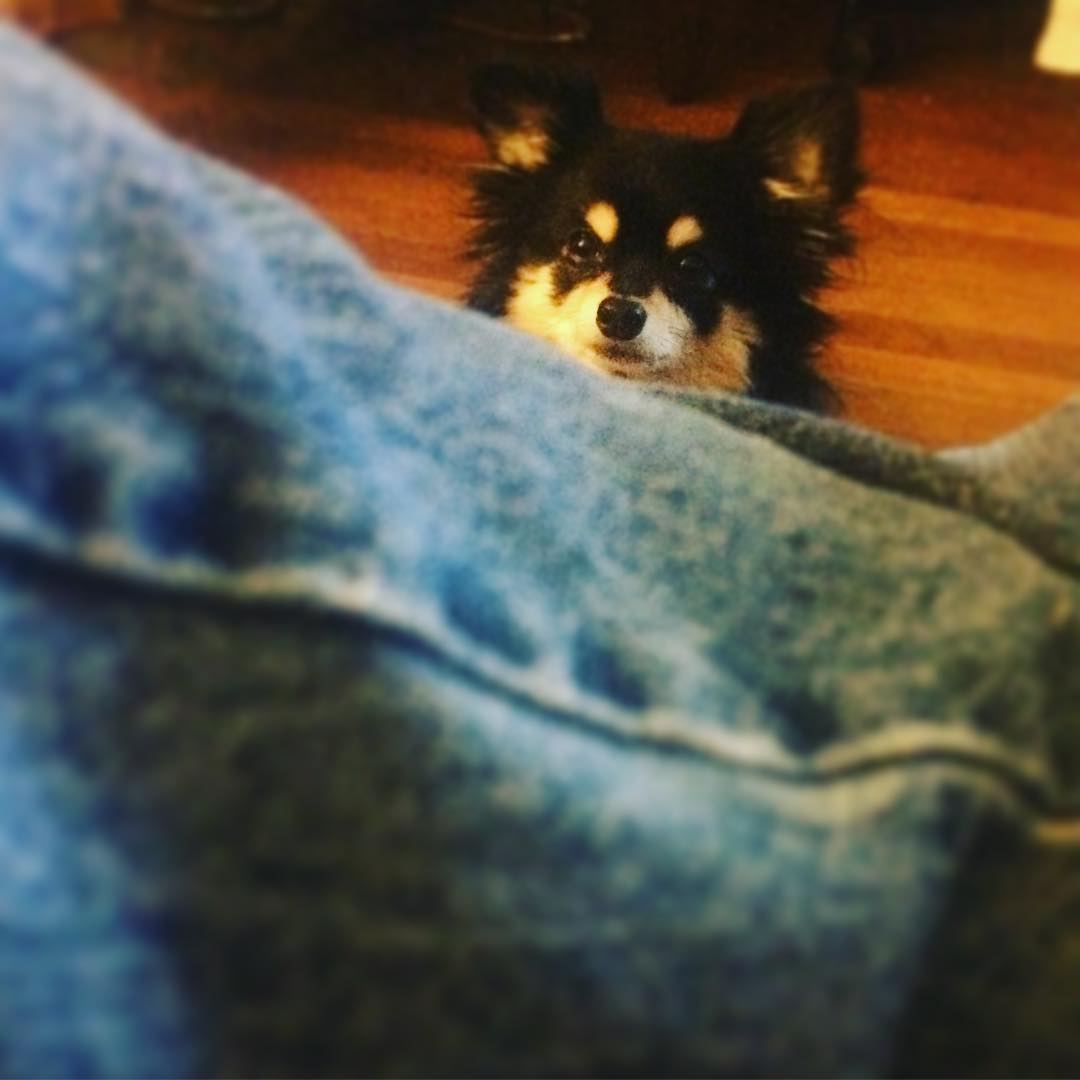 Facebook Live is out there.  But what does that mean?

We have already been able to live stream with Meerkat, Periscope, and Google Hangout.  So the immediate reaction may be “why does this matter?”

The biggest updates recently including streaming as a Page (ie. I can stream a video on one of my Podcast pages), from Groups, and Event pages.  This can activate your community where it is. As we’ve discussed previously, the more that happens natively in Facebook, the better off you will be there.  We have a great community for the Wrestling Mayhem Show group, or our friends at the International Wrestling Cartel Group.  Now, you could drop in with a stream from one of our shows to either, automatically connecting that groups already established fan base.

We talk before about operating where your audience is.  And many of them are on Facebook.  And now your live streaming video can be too.

Facebook Live Video has been rolling out since the beginning of December, and now many are finding it on their iPhone apps. What makes this offering different than Periscope and Meerkat?  What can you do with it now and how can we work around the limitations to use it for your business?