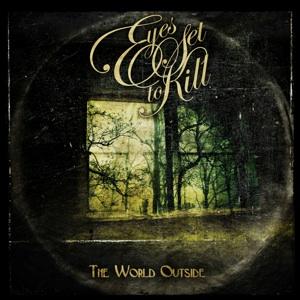 As always, I’m a big fan of female-lead bands. Rap, rock, it doesn’t matter. It turns my head as hearing a softer voice behind the angst. Eyes Set to Kill is new on my radar and certainly will fill that quota for a bit.  This group covers this base with some well sung vocals with some sporatic screaming backing vocals and choruses, in a Avenge Sevenfold-esque sound that’s prevalent, and even making it into mainstream radio these days.

The album has the typical guitar work you’d expect from a group of this type, and sometimes we drop in a piano to soften things up.

The problem is that this is pretty standard fair, and if you’re in it for the screamo, emo inspired sound, you’re not going to be as well satisfied, I’d imagine.  The variety doesn’t stick out on this album, nor from others of it’s type.  I ended up three tracks in without realizing the songs had changed.