From the Sorgatron Media Creators Newsletter List for June 30, 2016.  You can Subscribe to it here or read the archive 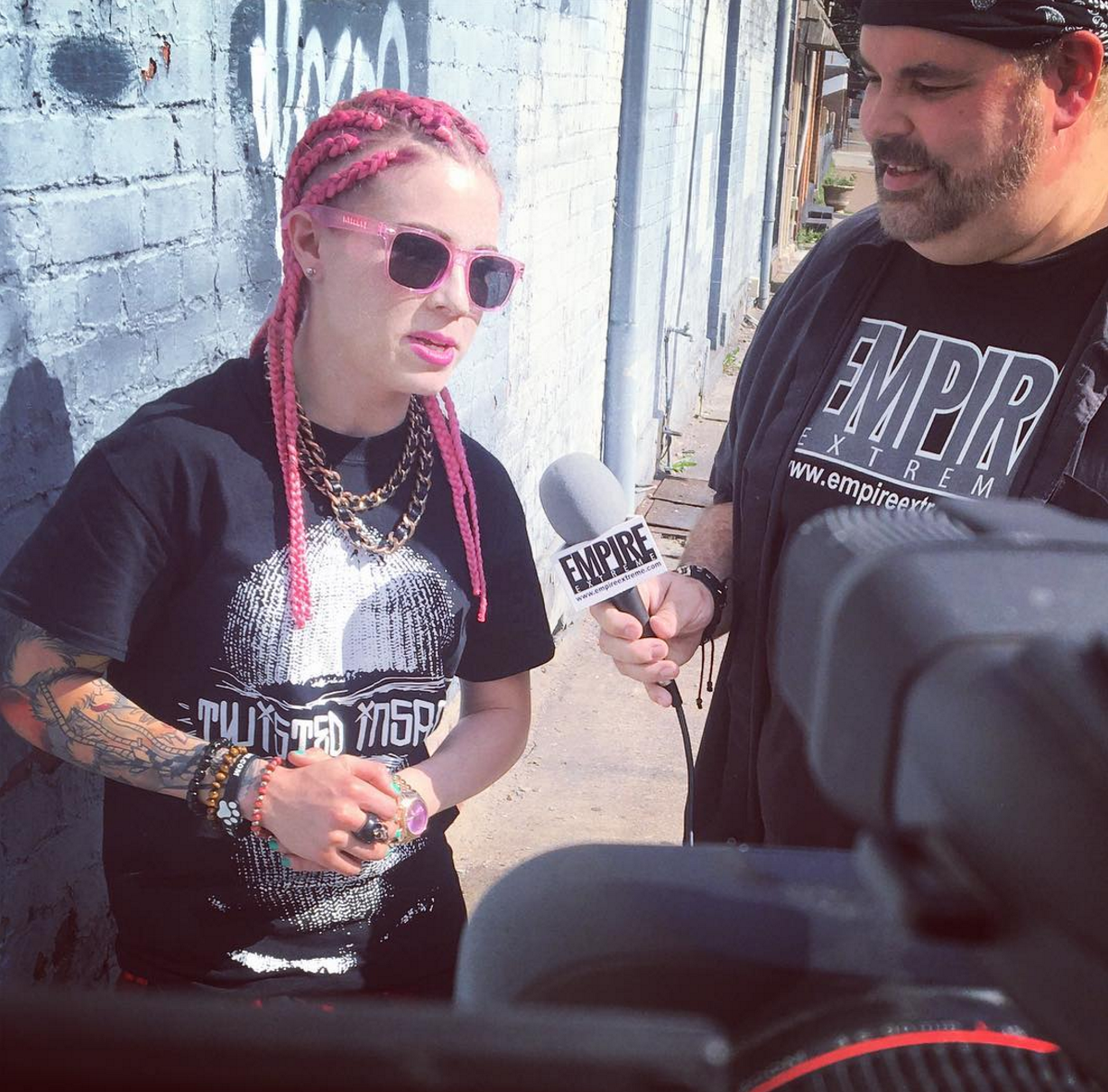 This week, I returned to a sort of old stomping ground when I assisted an old friend from Empire Extreme to interview Whitney Peyton when she was in town for a show.

See, “Dr. E” was someone who introduced me to a world where I could be on stage performing lyrics about insane concepts and was working on a magazine concept back then I had helped with. Whitney Peyton was one of the people I encountered when we shared a stage for an interestingly booked show in the middle of Ohio some 10 years ago.

The stage is something I miss constantly. That perception and rush of being up there is something that I’ve been able to supplement, though.  I realized how much getting in front of a mic, an audience to speak, or even my short stint as an adjunct teacher gave me a that sort of reason and rush.

Those are the feelings one should follow when they’re finding their place and voice online.  It doesn’t have to always be on a mic, or in front of people. Maybe it’s making baked goods and watching everyone digitally drool on them on Facebook.  Find your stage and keep following it, no matter what form it takes.