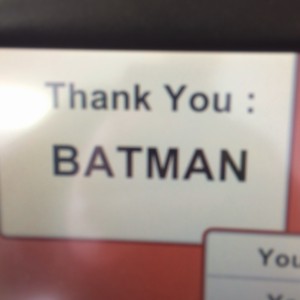 “Gotham” Premiered this week. Is it just another cop show, or the proper “prequel” to our beloved Batman? 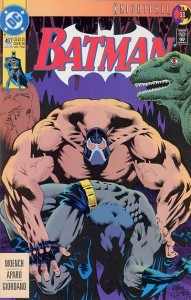